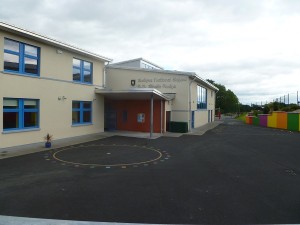 Ballyea is a townland rather than a village and the community life centres around the church, community centre, the school and GAA club. Ballyea National School has seen many changes since its inception in the 1700-1800s, when the children of the parish were educated in the hedgeschools of Buncraggy, Tiermaclane and Darragh. Over the years the site has of the school has moved from Newhall to Ballyea Cross and then to the site of the existing community centre. Today Ballyea NS is unrecognisable from its humble origins. A new state of the art building was completed in 2010. It is a two storey energy efficient building, which incorporates eight bright and spacious classrooms, a large acoustically-lined sports hall, a library, computer room and two resource rooms.
A large atrium floods sunlight directly into the heart of the building, which currently schools over 200 pupils. Our school aims to provide an atmosphere which allows each child to reach his/her full potential. A climate of tolerance and understanding of each person’s uniqueness is fostered. A great emphasis is placed on the areas of sport and music, in union with academic achievement. The rural location of the school, but yet its close proximity to Ennis, adds to its uniqueness and charm.
Our opening times are 9.20 to 3pm. Junior and Senior Infants finish at 2pm. There is a morning club which runs from 8.00am in the school library and an after school club available in the community centre directly adjacent to our school. 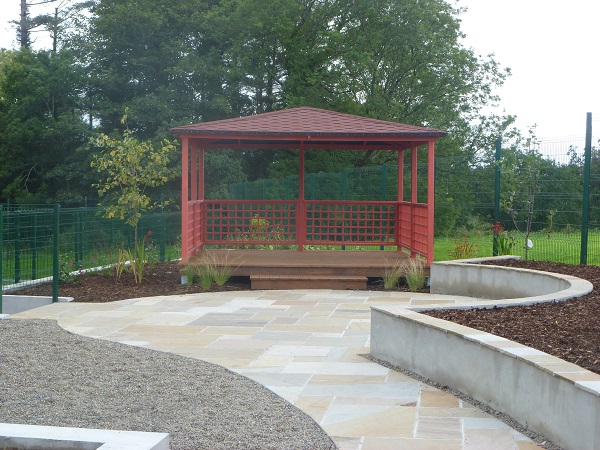